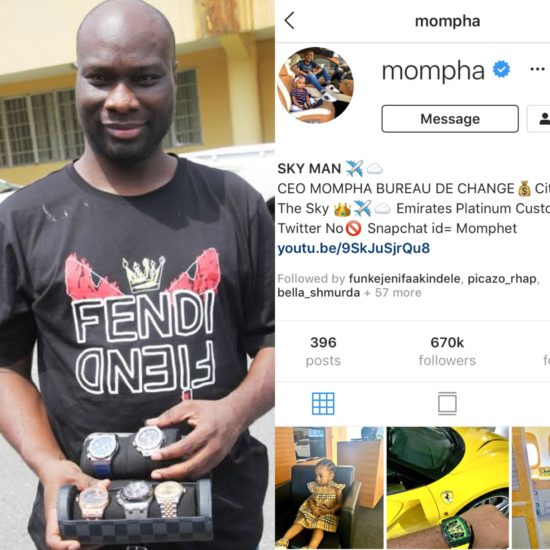 BREAKING NEWS!!! Court Grants Mompha A N100M Bail   A Federal High Court in Lagos on Friday, granted bail to suspected money launderer, Ismaila Mustapha, AKA Mompha. According to the TVC, Mompha was granted bail in the sum of N100m. Recall that EFCC had arrested Mompha on October 19 for alleged internet […] 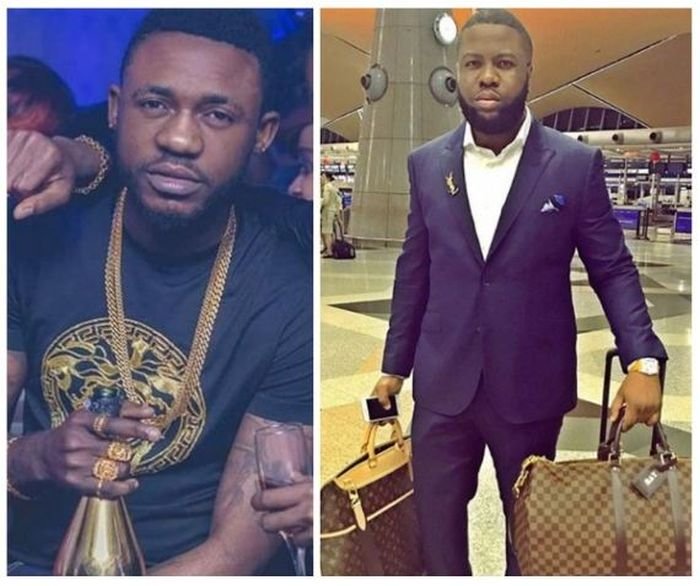 EFCC Finally Speaks On Hushpuppi, Investor BJ, Other People 9ice Mentioned On Living Thing     The EFCC was responding to a suggestion by one of its followers on Twitter that the commission should go after all those hailed by 9ice in the song. The Economic and Financial Crimes Commission says it […] 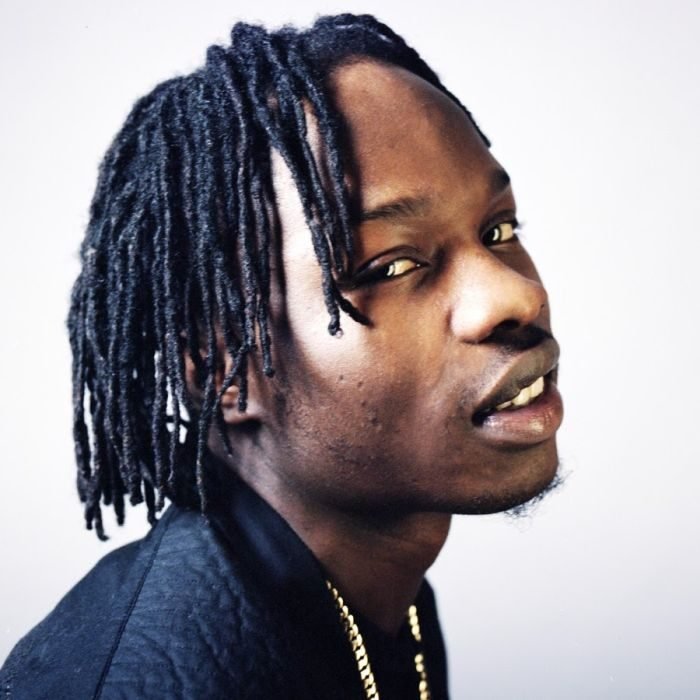 Stop Calling Naira Marley A Fraudster Popular controversial journalist, Kemi Olunloyo has taken the defence of popular rapper, Naira Marley on her social media page. The singer has been labeled as a fraudster following his internet fraud-related case with the Economic and Financial Crimes Commission (EFCC). Reacting to this, the […] 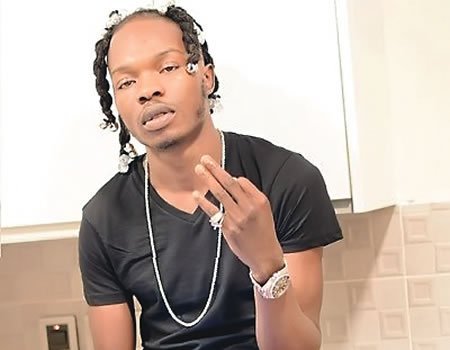