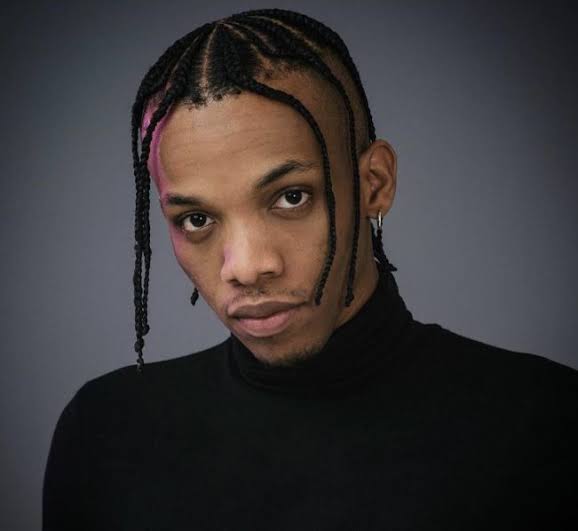 Tekno On Fire After He Overslept And Miss Interview With MTV Base Nigerian singer, and dancer, Tekno is currently on fire after he overslept and missed his interview with MTV Base. Alhaji Tekno as he’s called was earlier advertised by MTV Base West to appear on last night’s Say What Now with @nonelawalsh, […]